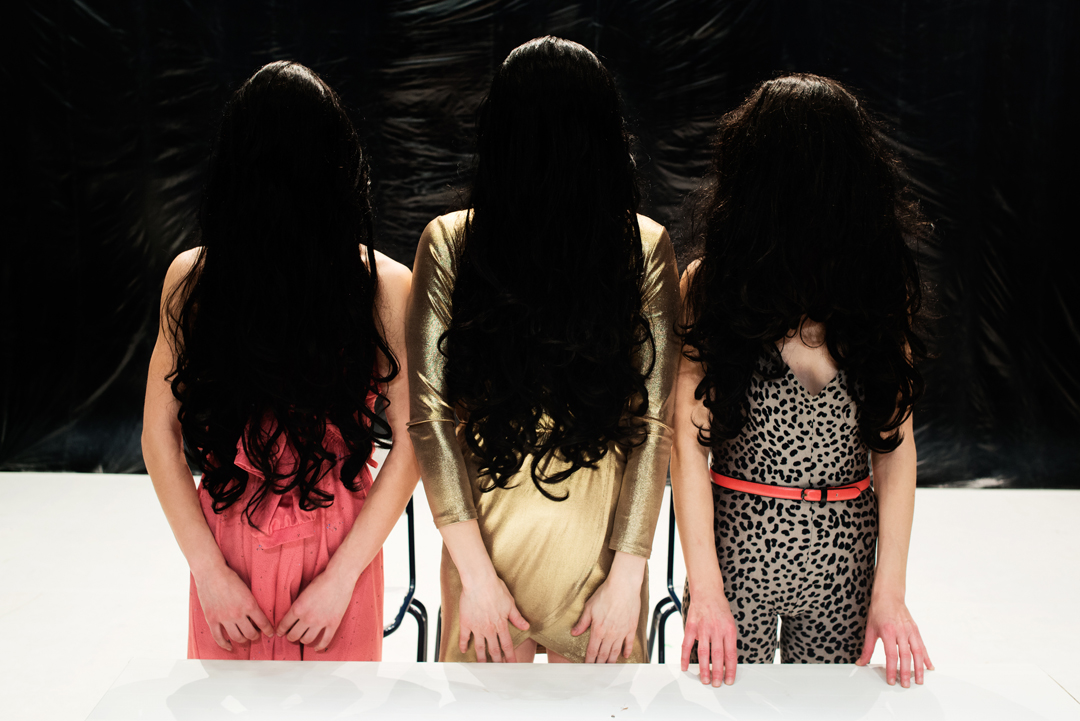 As a Mother of fact 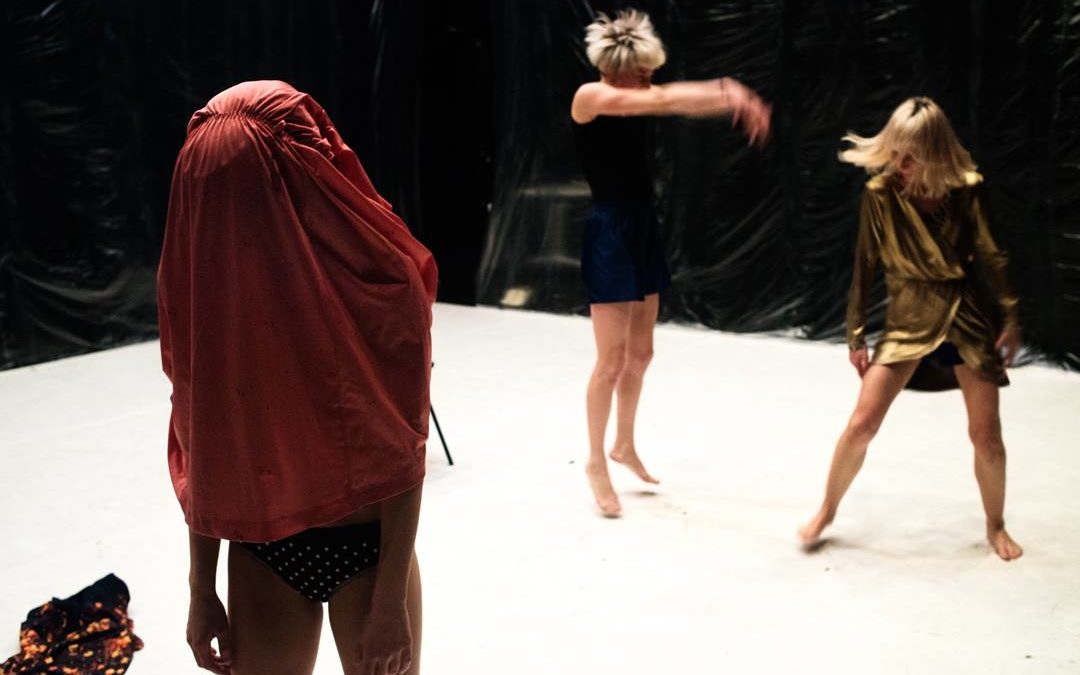 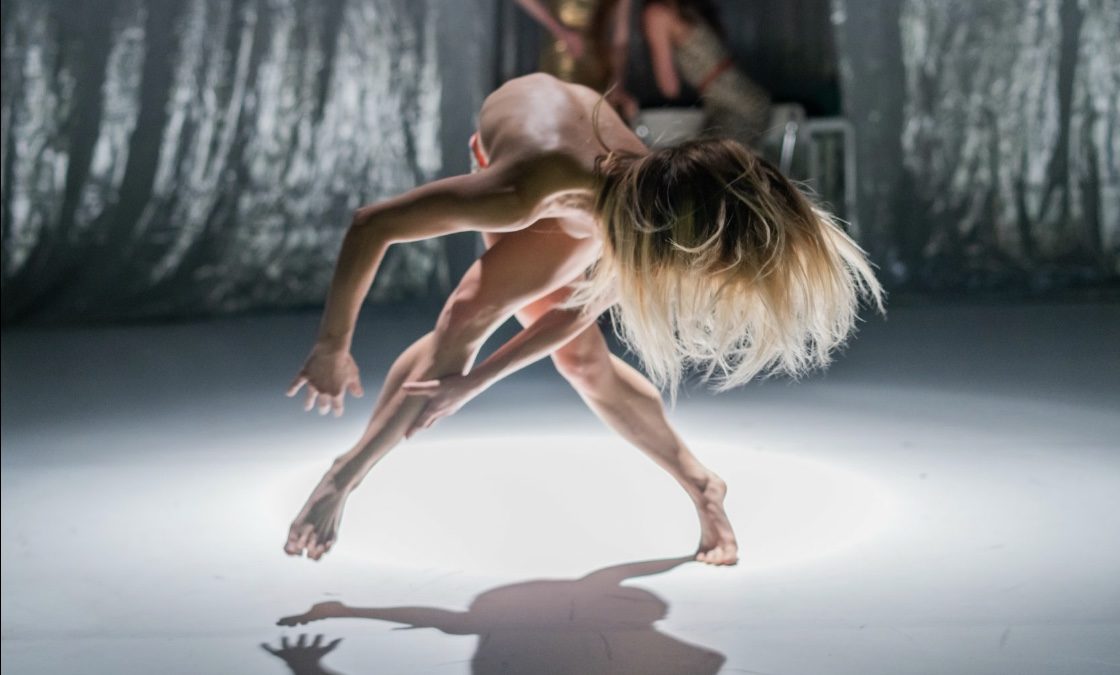 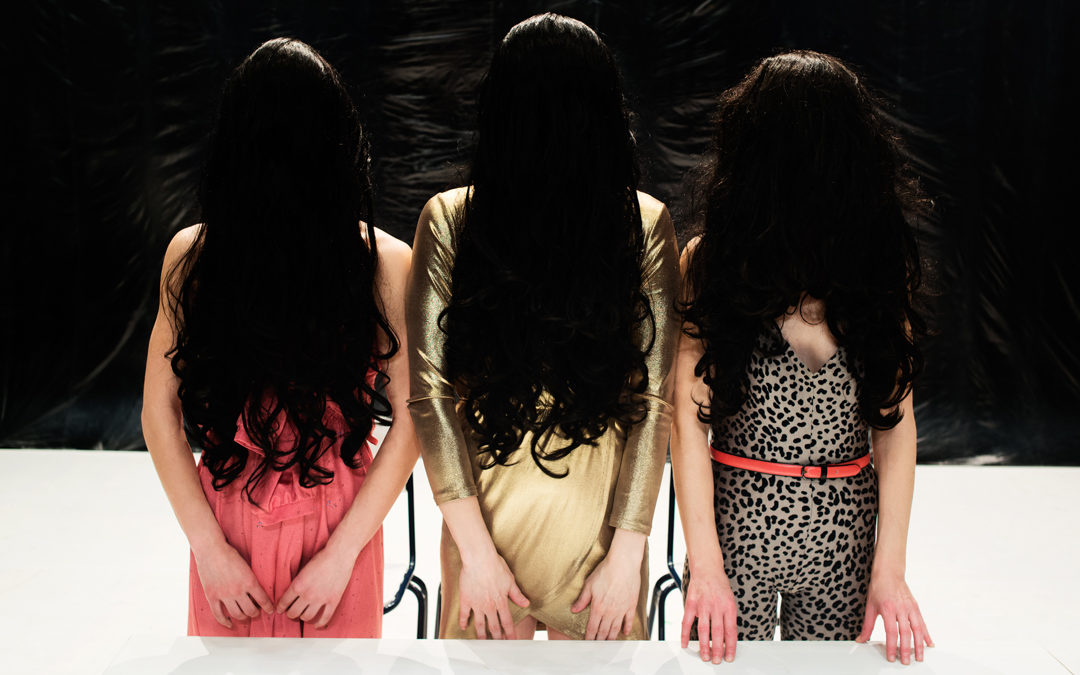 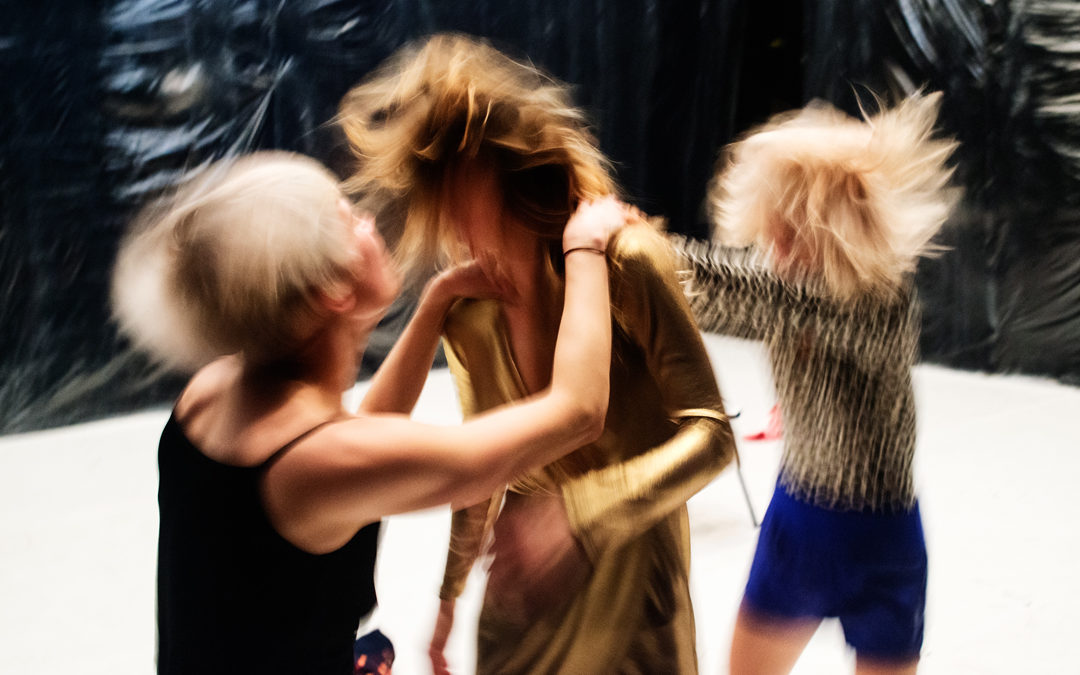 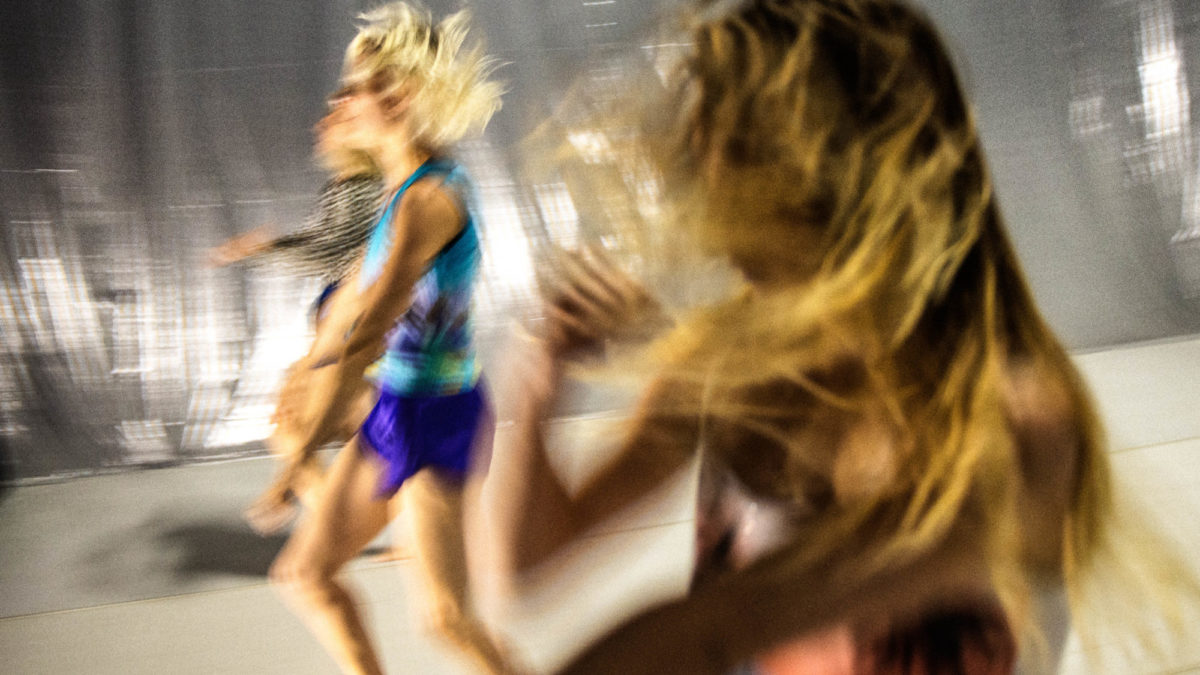 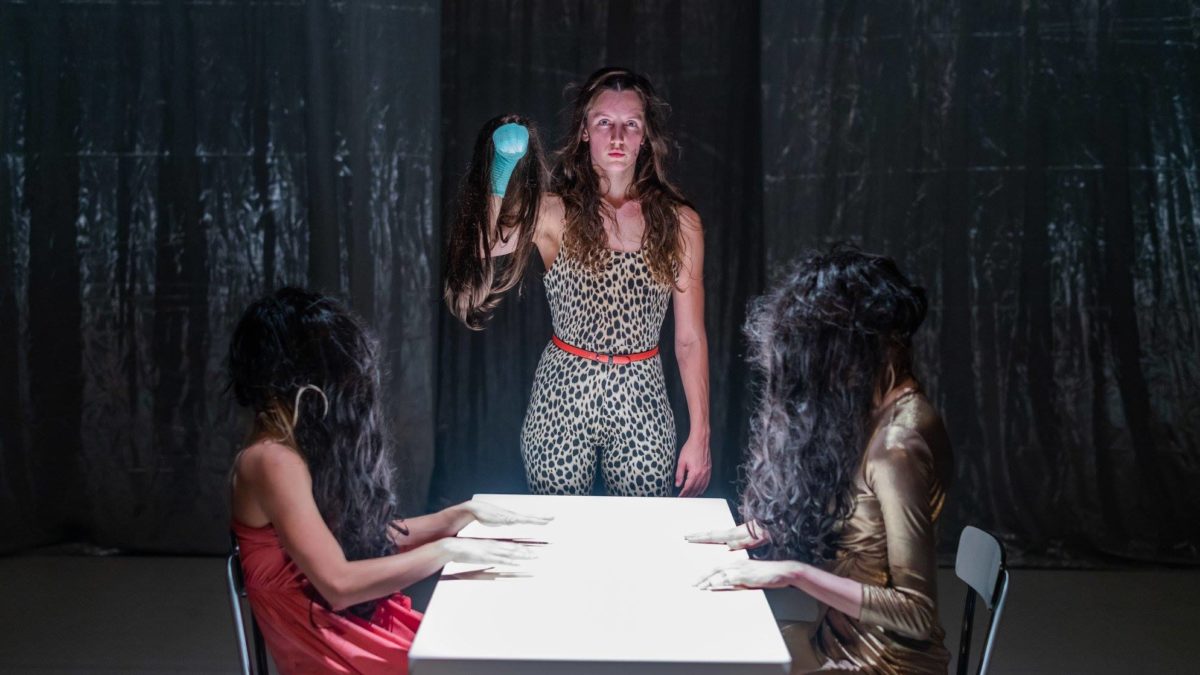 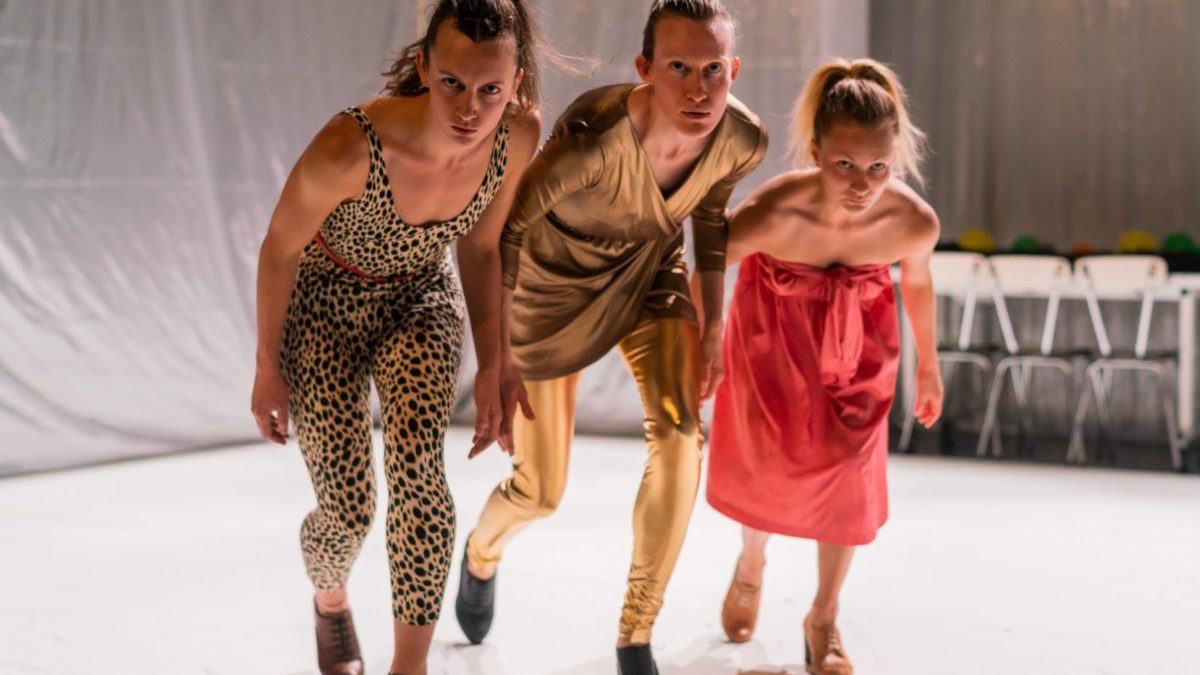 Why is the female figure, when it is menacingly mentioned, spontaneously linked to the figure of the spider? Psychoanalytic animal declined in all its forms by the artist Louise Bourgeois; this haunting and repulsive figure at the same time would represent the mother. What are the atavistic links and barriers transmitted from mothers to daughters? Are we the unconscious hostages of a canvas with invisible but implacable mechanics? Are we in the grip of generations of mothers who have succeeded each other? Are we trying to get out of a maternus pattern or are we contributing to its expansion across generations of girls?

As a Mother of fact is a show that deals with these conscious and unconscious ties that determine relationships between women, through their status as daughter, or mother. It is a question of alienation, sometimes freely consented, sometimes undergone or rejected. How far do we accept being manipulated? Three female figures whose faces are hidden by long black wigs walk at the same frozen, rhythmic pace, like dolls or puppets whose sons leave from who knows where. Not protected by the heavy screen of their hair, their movements suddenly disintegrate. When they take off their wigs everything seems to return to an apparent calm, but brutality and jealousy emanate in a perverse slowness. The wig allows them to clearly declare all the images of alienation of the woman and they take pleasure in this representation of themselves. The rupture seems close and yet they resist…