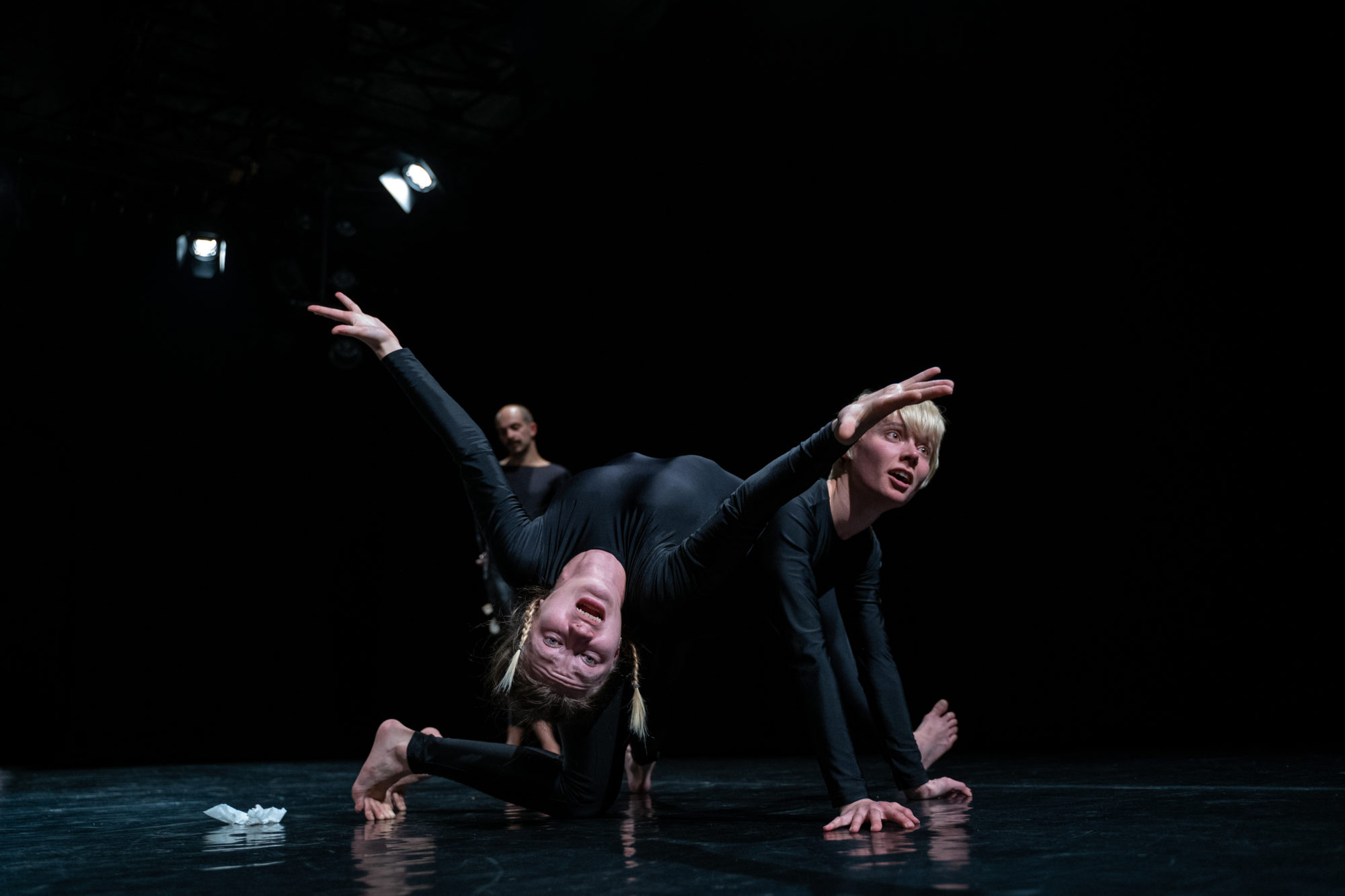 Mirage is a thought-provoker in the arena of self-defined and externally imposed cultural and political realities. It deals with the annihilation and decay of contemporary dance, the state of inertia and vulnerability, loss of faith and the demise of the movement. It is about calling to question our everyday feelings and notions. Now, in this fictitious(?) space, struggling with gravitation, the performers extract final situations from themselves and each other. Now the discourse is defined by a piece from Béla Bartók’s For Children. The familiar melodies are part of our personal and common culture, conjuring up memories imprinted in childhood, atmospheres and the sensation of getting to know the world. The hierarchical relations of culture and art, and moral conformity with values generated by the powers that be are in contradistinction with the memories of childish innocence and ignorance. In this field of forces, the ego becomes conflicted, creating a powerful emotional state. Carrying banners inscribed with ‘loathsome’ ideas and adjectives expressing negative criticism of contemporary art, we run out into the field again. 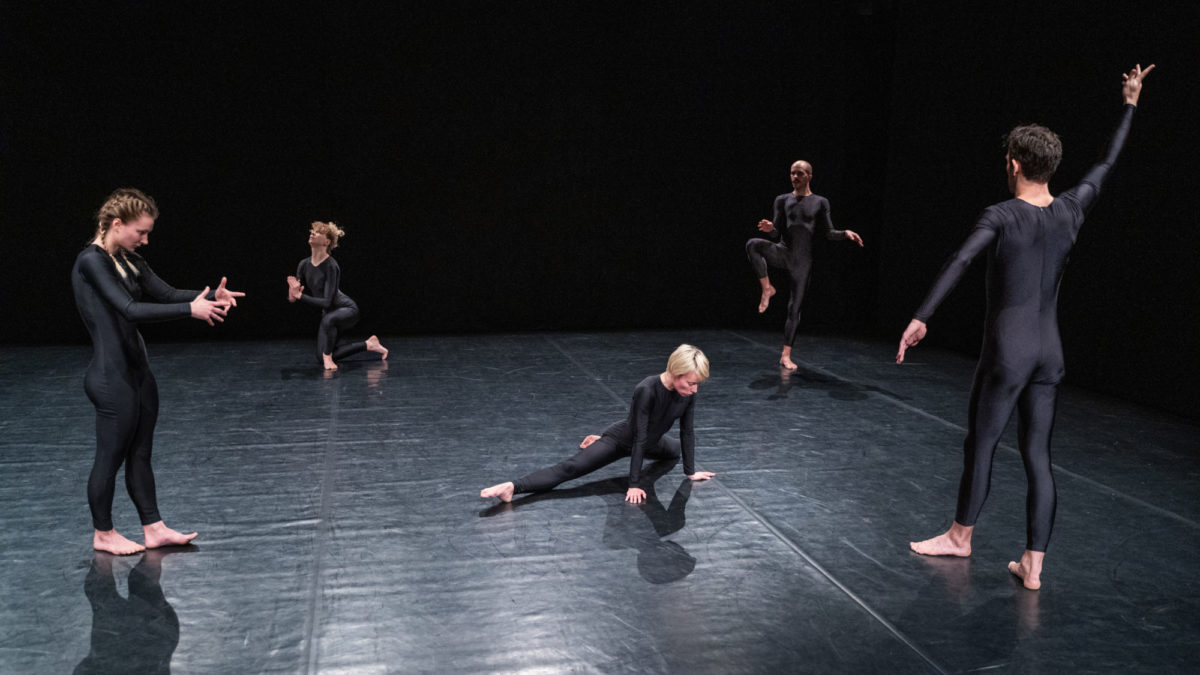 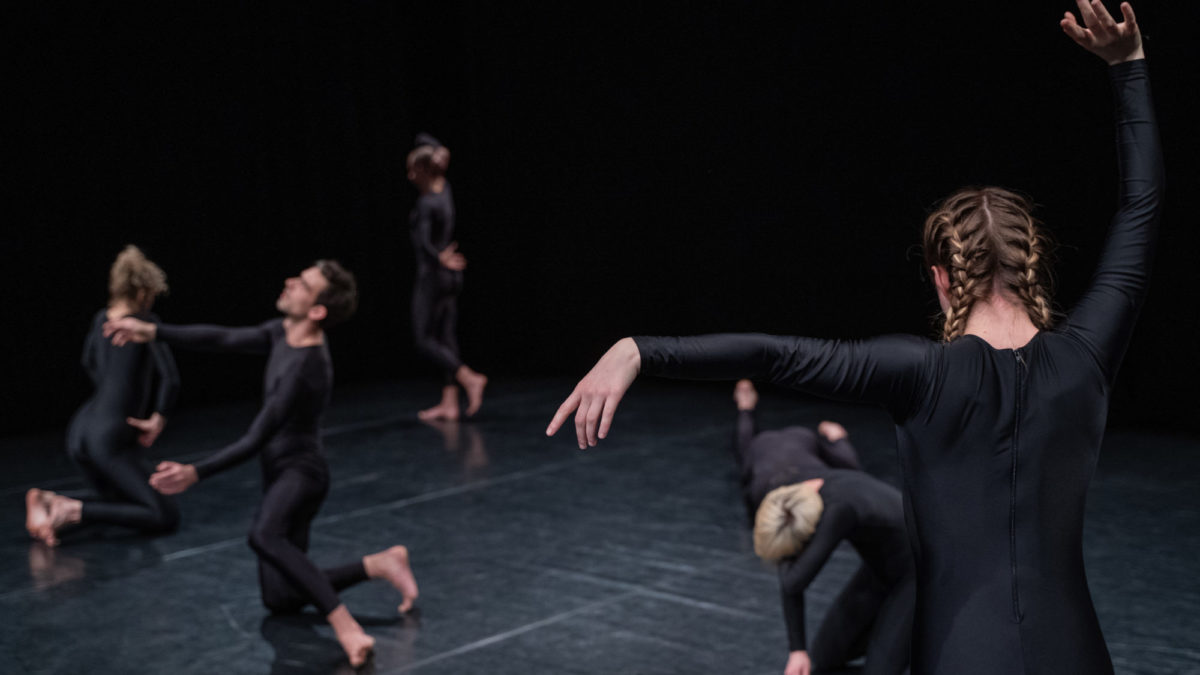 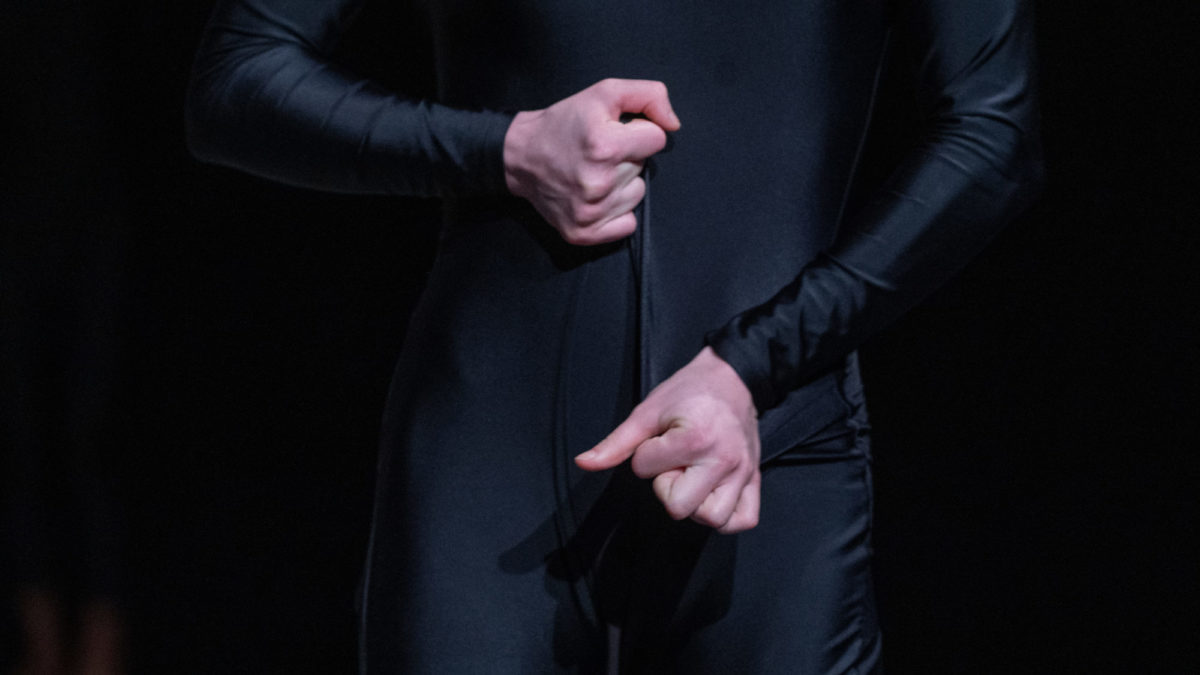 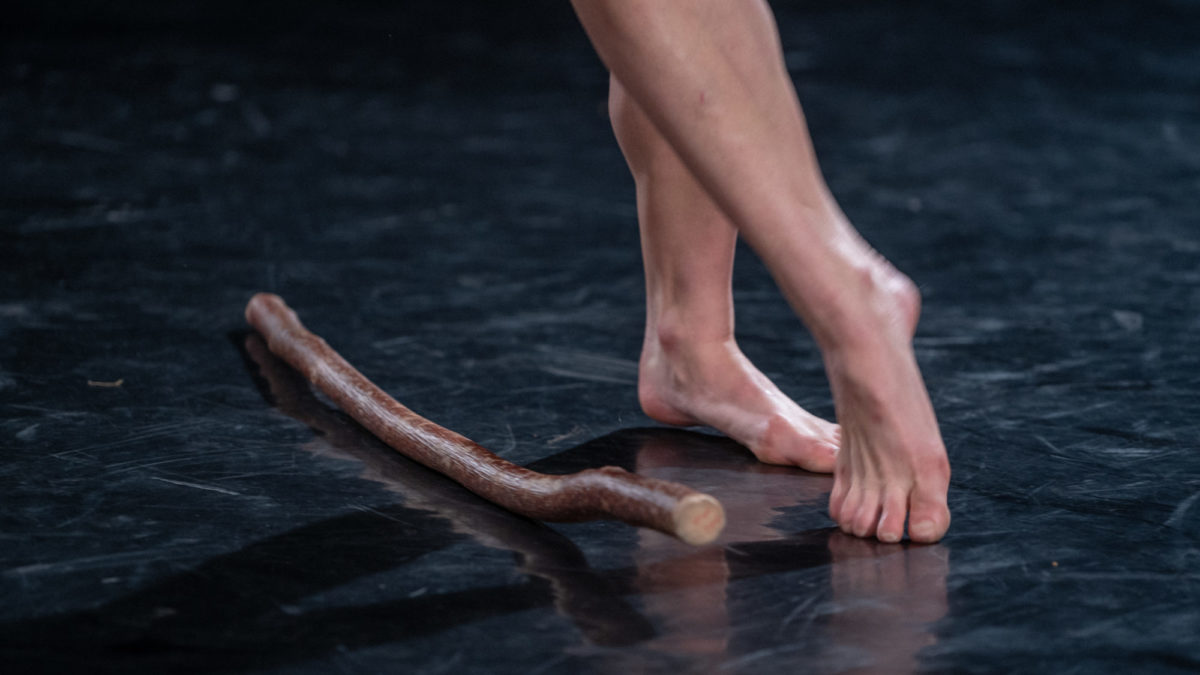 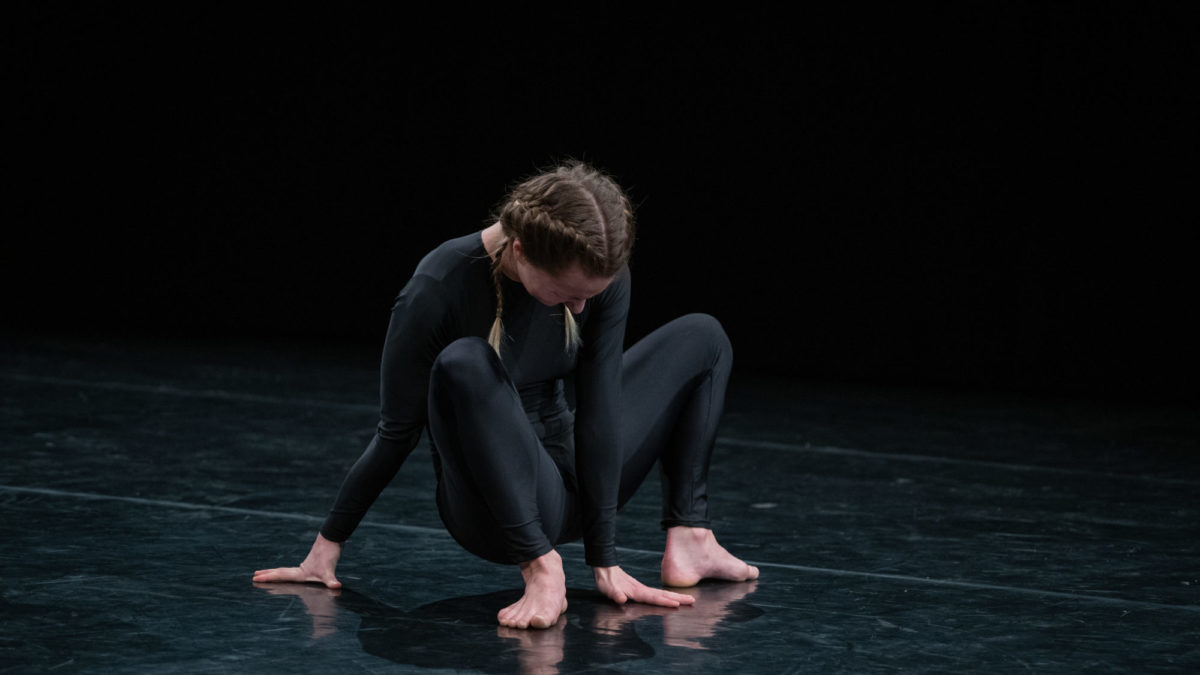 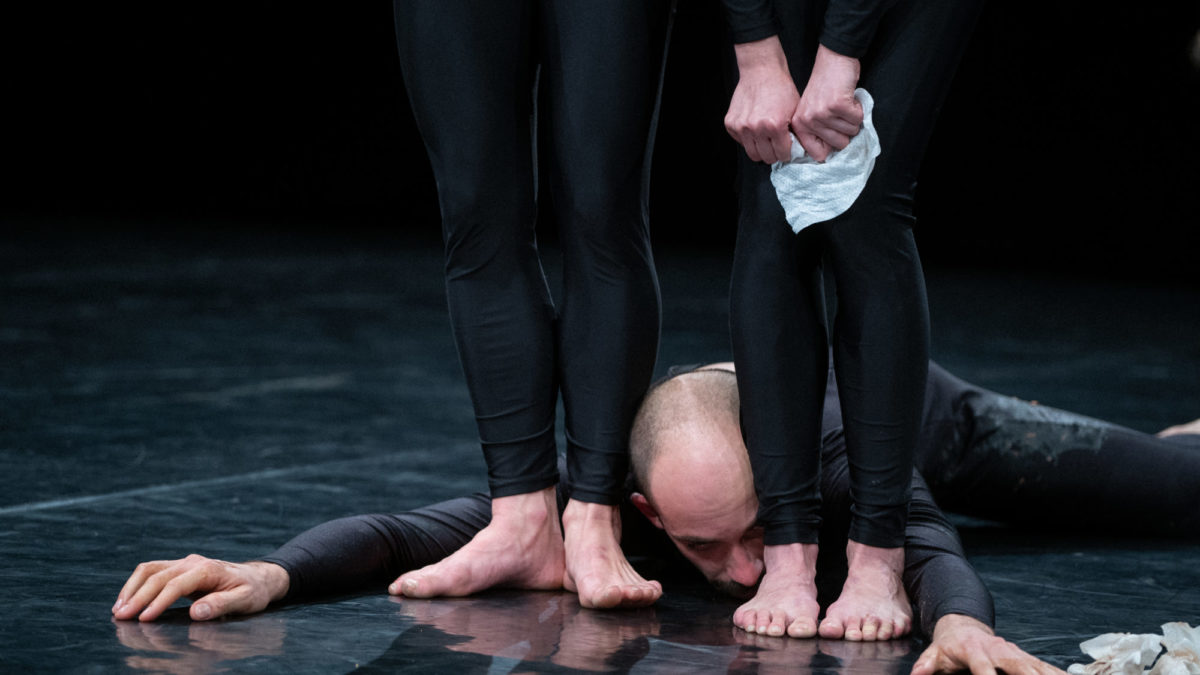 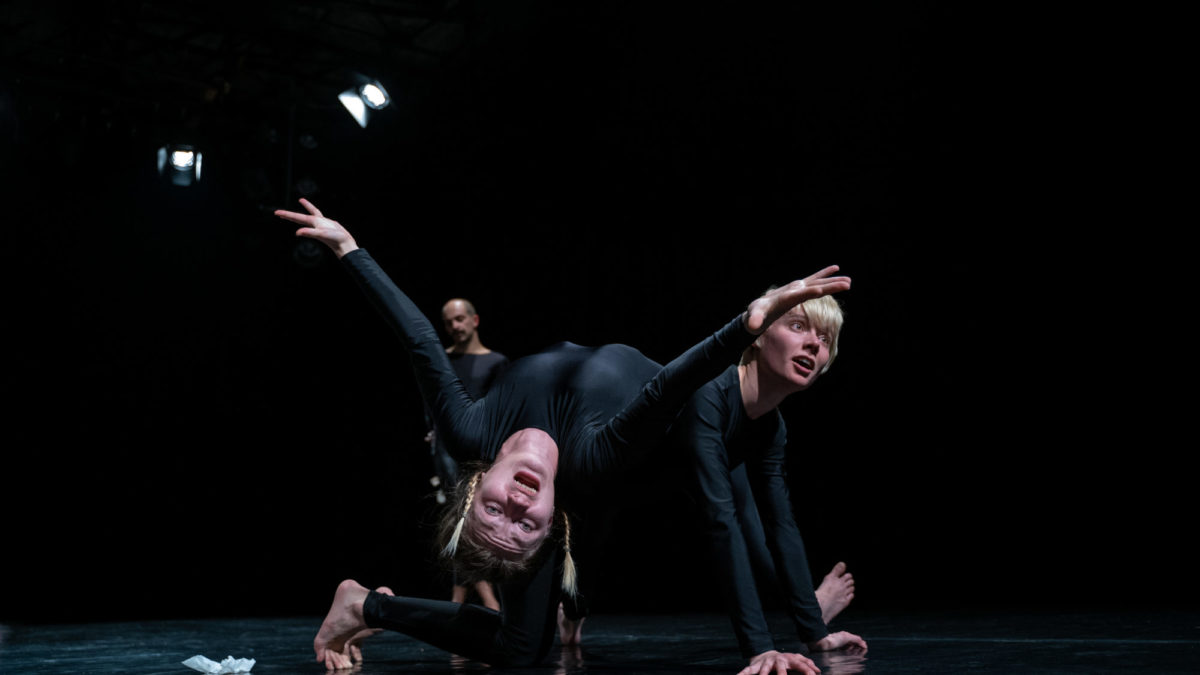 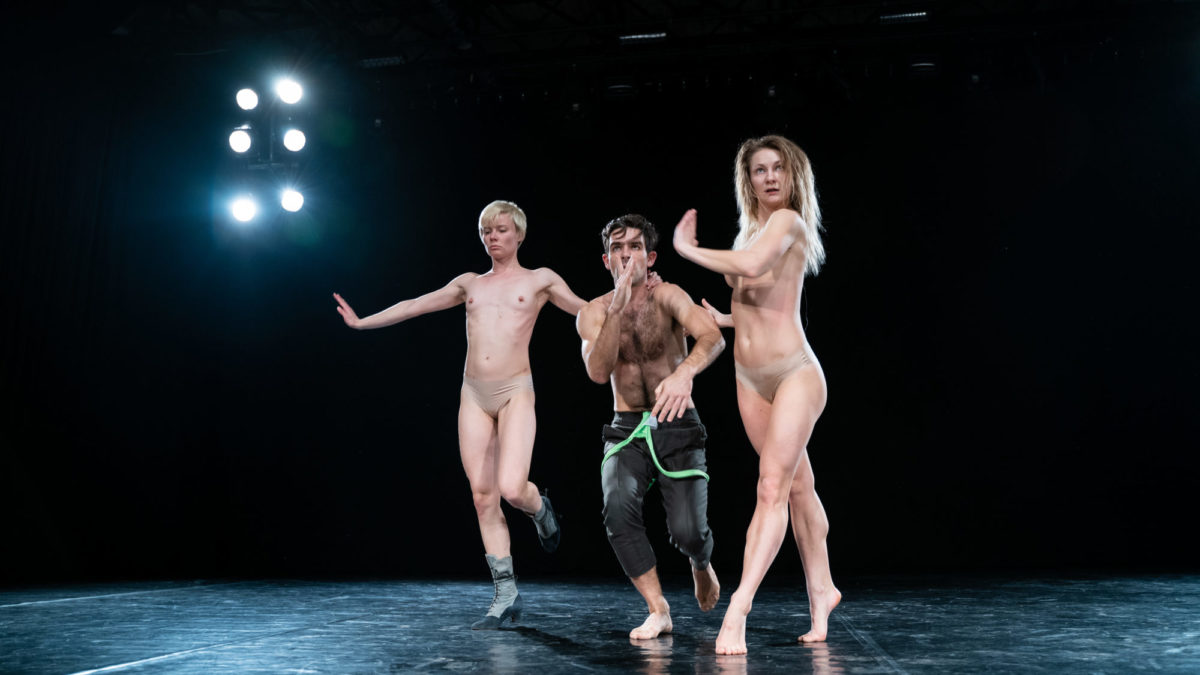 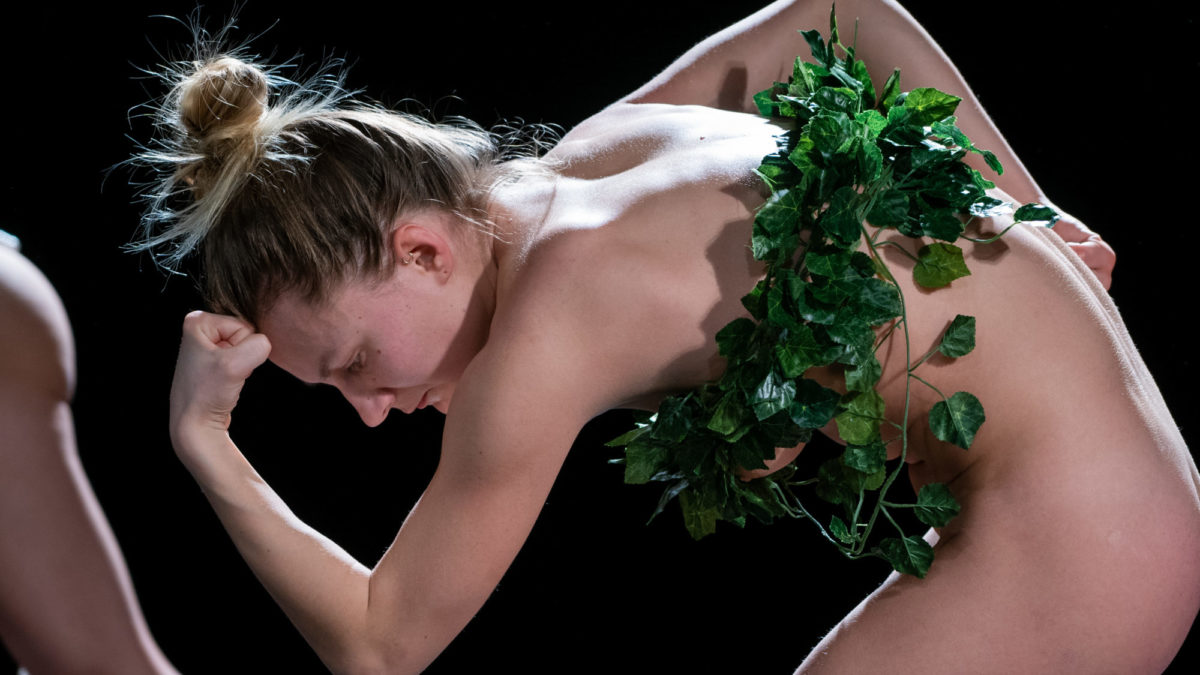 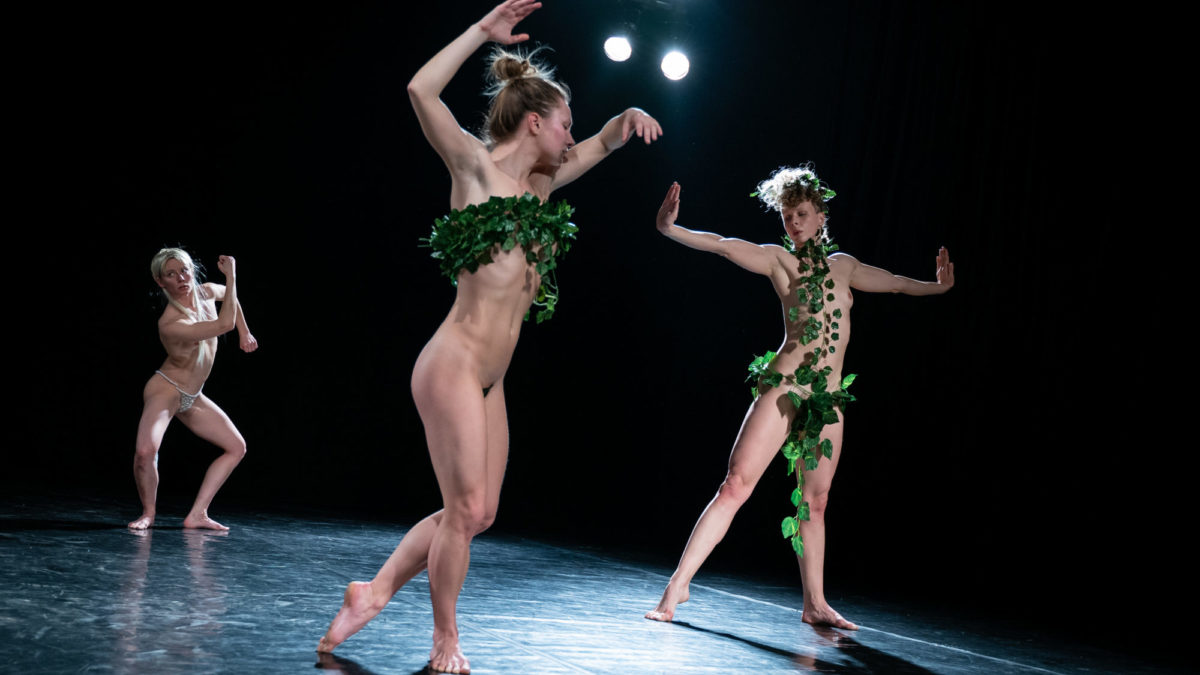 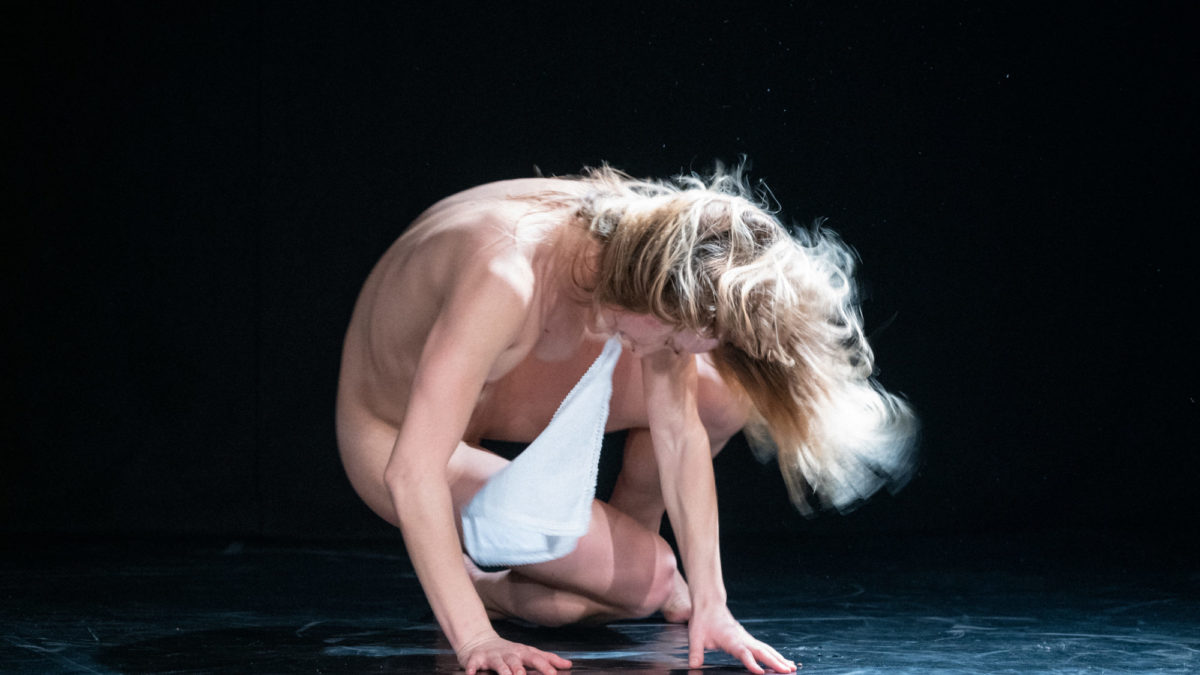